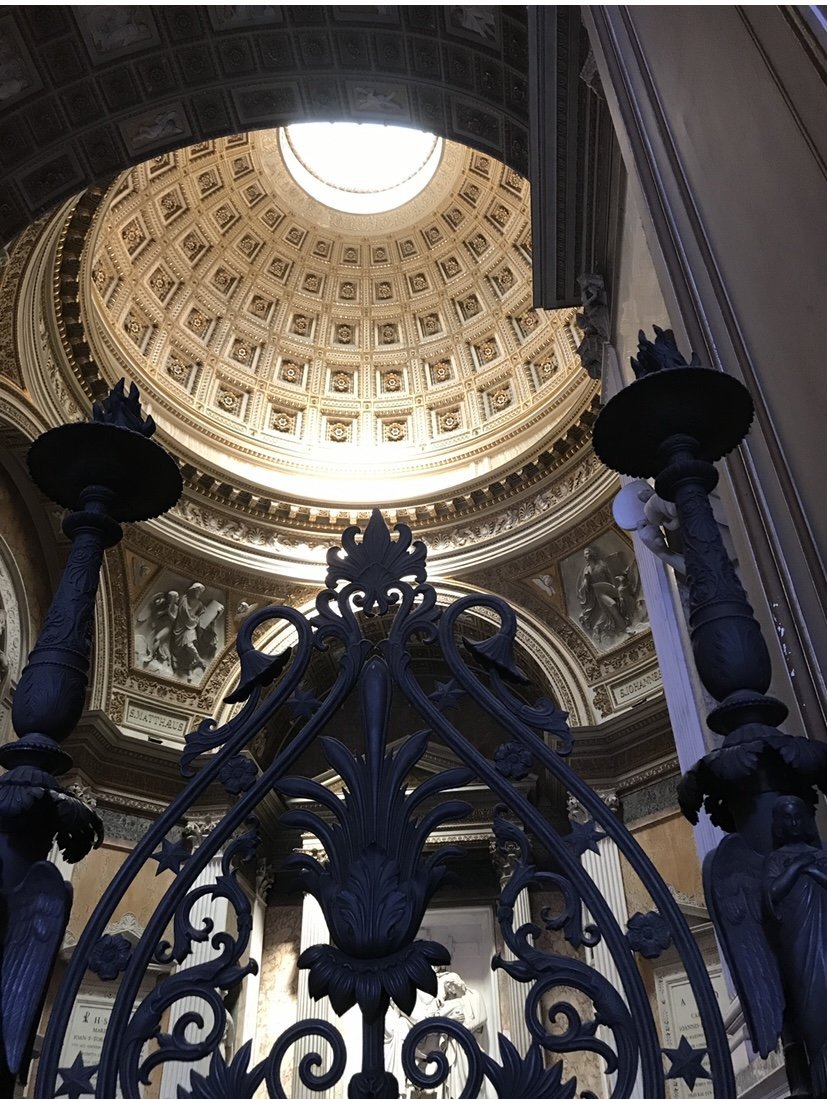 I am sharing what has transpired for me over the past few weeks as I know you too will benefit from what I have uncovered.

About 10 days ago when I was in meditation I was taken back to an image of when I was in Mary Magdalene’s grotto in the South of France.  I saw a vision of Mary and Jesus standing together.  I was also shown where religion had led us to believe that Mary was a “woman of the night” which wasn’t at all true.  This was done to shame her and keep her under control so that it wouldn’t be known that her healing abilities were just as powerful as those of Jesus.

I was “told” that it was time for the feminine to let go of any outdated beliefs around their abilities in all areas and to speak up.  As these words came to me I began sobbing.  I knew I was releasing lifetimes of shame and guilt around the power of the feminine both within myself and for others.

A few days later I woke with my head spinning, I couldn’t stop vomiting, I had diarrhea  and my heart was palpating.  My neck was also excruciatingly painful.

This, I knew, was all part of what is known as ascension symptoms.  When we shift blockages within ourselves and the collective  our bodies can go into a detox as the blocked energy is released from the body.  These symptoms are exactly what happens to you when you are filled with fear and, of course, my neck was affected because it is through our voice that as women we had been shamed, quietened and persecuted for speaking in times gone by.

These symptoms came and went for several days and we were in lockdown so I was unable to get any support or have a neck adjustment which may have helped the blocked energy move through more quickly.  I was getting frustrated and felt helpless.

I had forgotten what I learnt when I healed cancer.  To surrender and ask for help.

I am rereading a wonderful book called Anna. Grandmother of Jesus by Claire Heartsong.  She channelled the story of Jesus and messages of wisdom and love.

When I did remember to surrender and ask for help I (randomly) picked up the book and started reading.  The first words I read were those famous words that Jesus spoke……. “You will do what I do and more”.

The hairs on the back of my neck stood up as I realised I had been giving my power away to someone else.  If only I could see an osteo they could fix me!  And, instead, in the moment I surrendered the answer was shown to me.

All I did was read those words (the message my angels brought me when I surrendered and asked) and everything changed.  All words carry a vibration and as I believed that I could heal this I didn’t need to wait to see anyone else all my physical symptoms disappeared.

I took back my power.

To follow on I then received a message for humanity.

A couple of days later my dear friend Gilly reached out and said she felt a nudge that we need to come together to see what would transpire.  She did not know yet what had been going on for me, however Gilly is a gifted Intuitive Healer and followed that inner nudge that she had been getting.  As we went into meditation together this is what we were shown for humanity.

There was a beautiful fire with 8 women sitting around it.  Behind these women were all their female ancestors going back for eons.  Way beyond in the distance was the patriarchy.  The masculine making a lot of noise, shouted voices, threats being made, swords being drawn – attempting to rule by fear.

We then noticed these 8 women form a figure 8 and everyone who was ready (whether male or female as we all contain both energies within us) was invited to step into this figure 8.

The two parts of the 8 contained both masculine and feminine energies and it was now time to balance these together.  The people who stepped into the middle were the ones willing to step out of fear, take back their power and leave the old patriarchal ways of being controlled by fear behind.  From this place of power their only guiding force was their own intuition.

Then the magic happened, as those who stepped into the figure 8 were told “You now don’t HAVE to do anything.  As you are fearless, know you are powerful and follow your own inner guidance everything you desire will come to you”.

The patriarchal noise simply faded into the distance and disappeared.

YOU are your own creator!