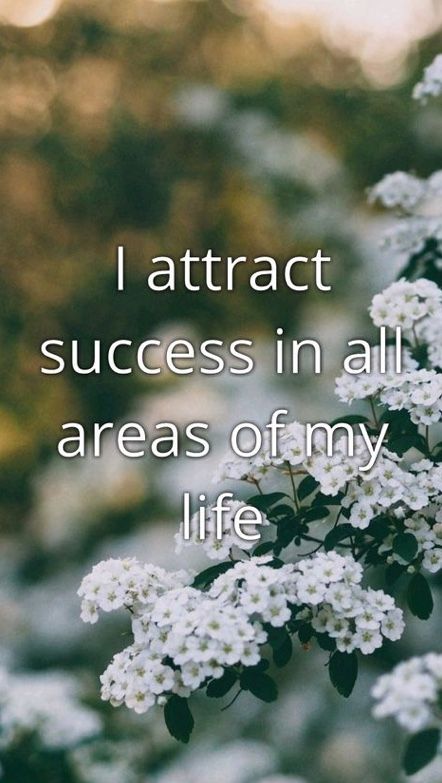 As more people are becoming aware of the Law of Attraction and moving towards living from a place of love the collective consciousness of the Universe is raising. This also raises the frequency of the planet which enables our thoughts to materialise at a quicker speed – whether those are good thoughts or dark thoughts the Law of Attraction doesn’t distinguish between them. This is why deep dark thoughts and actions are coming up to be healed, as is being shown in American politics at the moment.

The way YOU as an individual thinks and acts not only affects yourself but also is added to the pool of the collective consciousness affecting everyone. The more loving thoughts you have the more light is shone on the dark thoughts and actions of others.

For example, as Christine Blasey Ford has loved and honoured herself by finding her voice to speak up against Judge Kavanaugh the light is being shone on the abusive and bullying actions of (so-called) powerful men.

However, on a lighter note I want to share with you a story which transpired recently.

A beautiful young woman was in a hurry to leave at the conclusion of a gathering I was attending. She had a business preparing and selling food at markets and was rushing off to get ready for a market which started later that afternoon.

She stated that she really wanted to go to the market but she was worried that it might rain, she was worried she wouldn’t sell all her food and she also shared a myriad of other concerns she had.

She was setting herself up to fail before she even started.

“What is your intuition telling you to do.”

She was allowing her ego (fear, doubt and judgement) take over her intuition.

“What if you arrive and the first person wants all your food as they are having an event this weekend and have run out of time to do their own preparation?” I inquired.

“What if someone is there that wants you to supply to them on a regular basis?” was my next question.

You get the drift don’t you? I was lovingly guiding her into a place where she would feel better and consequently raise her vibration to allow it to align with her intuitive knowing.
As I asked more questions I witnessed her energy changing and she went away feeling much more positive and with a vibration which could then attract what she was wanting to attract.

I dont know how her sales went but I do know that it didn’t rain.

We can all become our own inner coach to change our thoughts to loving and encouraging ones so as to match our vibration to what we are wanting to attract.