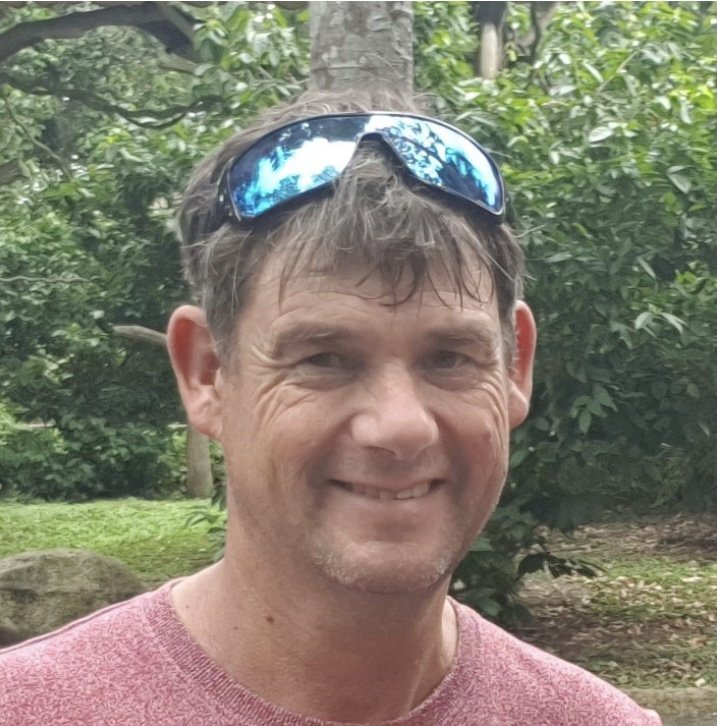 I believe getting to the root cause of what created dis-ease is paramount to true healing and here I share Neville’s “miraculous” story of how his healing manifested.

In 2003 Neville was diagnosed with Hodgkin’s Lymphoma.  He had a 10cm growth the size of a fist in the middle of his chest and was told it was inoperable.  His only option for survival was chemotherapy followed by radiation.

Feeling bewildered by this option he decided to search for alternative ways to support his body and heal.

After the initial 7 rounds of chemotherapy (14 treatments of drugs) Neville was reluctantly waiting to start radiation.  He knew radiation would cause damage to his lungs, heart and other organs.  During this time of waiting, he developed a growth in his lungs.  After many inconclusive tests his only choice was to have a piece cut out of his lung, the size of a sugar cube, in order for more tests to be done.

Neville never intended to take on healing cancer without the medical profession.  With the alternative remedies he had discovered his energy levels had improved, he was able to deal with chemo and stayed well. So he decided to give healing the lungs himself a go.

Whilst Neville was waiting for his biopsy, he got to work on releasing suppressed emotions.  Neville used The Journey Method (by Brandon Bays) which involves accessing suppressed memories through guided meditation (this is the Led to the Root Cause process I offer).

One of these processes was extremely profound and it had the same reaction on Neville’s body as if he had just had chemo.  He was knocked for 2 – 3 days.

On the day of Neville’s biopsy he was CAT scanned, prepped and ready to go.  He waited, and waited and waited, losing his spot in theatre because they hadn’t come to collect him.  He noticed the office, beside his room, was filled with doctors intently looking at something which he assumed was his CAT scan.

“In one and a half weeks your lungs have miraculously healed”.

Neville was sent home and the doctors were left scratching their heads.

At Neville’s follow up appointment he was also told that the tumour and scar tissue had also shrunk from a 50 cent piece to a 20 cent piece (using the sizes of the coins back at that time) without receiving any medical treatment for 6 weeks.

A PET scan in Brisbane was then offered to Neville (as this wasn’t available in New Zealand at that time) and this gave a clear result.

Eating quality foods was Neville’s first approach together with drinking high amounts of Vitamin C, supported by other vitamins and minerals which his body was depleted in.

Neville was also selective on who he surrounded himself with, knowing their energy/fear could impact him.  He made a conscious choice to stay positive and keep his eye on the goal.  The 80/20 rule was his guide.  Only use 80% of your energy today and save the other 20% for tomorrow.

Neville confesses that he was never interested in the spiritual side of life but that changed when he started hearing about Reiki, The Journey Method (by Brandon Bays), Louise L Hay (her book You Can Heal Your Life) working with an Intuitive Healer and Applied Kinesiology, all ways to let go of the beliefs that no longer serve us and release dis-ease within the body.

If Neville heard about an alternative treatment numerous times from different sources he would try it openly, knowing it was his higher self who could heal this, not relying on anyone else to play GOD for him.

Today Neville is healthy, well and has no evidence of disease.