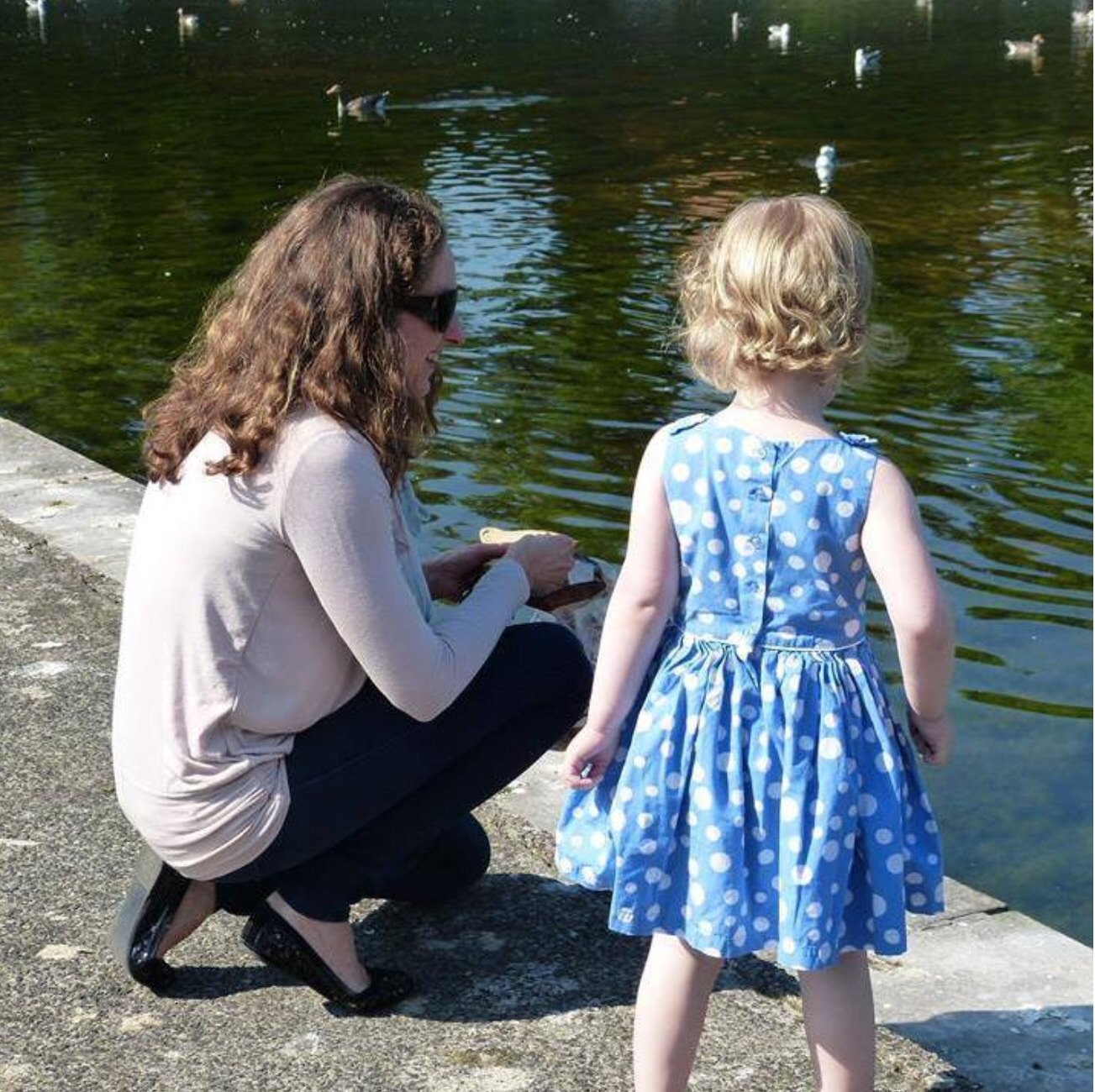 This is too valuable not to share. I was “shown” a simple technique for healing during my recovery from “incurable” cancer which I recently taught to my client Belinda Bennetts who is a Life Coach and Author of Fear to Love – An Inner Journey Home based in the UK www.belindabennetts.co.uk She used this technique with her daughter and it produced instantaneous results. I encourage you to also use this technique which is explained in Belinda’s story with your child or children.

“My three year old daughter, Lucy, had a urinary tract infection in December 2015. I took her to the doctor, and she had a course of antibiotics. But the infection knocked her confidence and trust in her own body, and she developed some behavioural issues as a result of this.
For about three weeks after the infection she refused to wear any underwear or trousers. She developed the habit of excessively ‘wiping’ after going to the toilet. Sometimes it would take me 30 minutes or so to get her out of the bathroom, and out of the house was another battle. I became quite stressed about this, and so did she.
If I tried to hurry her up or insist on her wearing trousers she would become quite hysterical. Every day there was a battle. I started to wonder if Lucy perhaps had something really wrong with her, and my focus was to ‘fix’ the problem.
I talked to Jenny about it, and she suggested that I let Lucy be. That I just accept the situation as it was, and stop trying to force a solution. In trying to ‘fix and force’ I was in effect creating an issue.
Jenny then suggested that I meditate on the issue and in the meditation visualise downloading good feelings into Lucy’s body. Feelings such as ‘trust’, ‘happiness’, and ‘healing’. She also suggested laying my hands on Lucy’s tummy and telling Lucy that we were going to bring in good feelings so that she could let the fear and angry feelings towards her body go.
The next day after talking to Jenny I meditated. I asked my angels and guides, and Lucy’s too, to come in and guide me. I visualised the good feelings being downloaded into Lucy’s little body, and her regaining confidence and trust in herself. I saw her as healed and perfect, and I released the need to fix her, but rather saw that she had the power to heal herself. When Lucy woke up I asked her if I could place my hands on her and put good feelings in. I talked to her about the infection, and asked how she felt about it. She said she felt scared, sore and angry. I said to her ‘let’s pull those old feelings out, and put some good ones in’ She loved that idea.
Together we pulled out angry, sore and scared and threw them out of the window. Then I lightly placed one hand on her tummy, the other over her lower back, whilst saying out loud that I was helping her to download good feelings in. I stayed centred and grounded, once again asking her angels and guides and my own for assistance. I imagined warm healing energy flowing through Lucy. Lucy was very quiet as I did this; I know she could feel it.
After a few minutes I removed my hands. I didn’t say anything, and Lucy gave me a hug. She asked me to go out of the room so she could get dressed. I did, and after about 10 minutes she emerged; dressed in panties and trousers.
I couldn’t believe my eyes!
From that day on she has dressed herself every morning with no hesitation at all. She no longer uses copious amounts of toilet paper and she seems much calmer and happier. She likes me to stay out of it which I do. I have come to see that trying to ‘fix and force’ only made things worse.
Since then we have started sitting together every evening and talking about her day. I ask if there are any feelings that she wants to let go of. Often there are, and the more we do this the more she is able to connect those feelings to events she has experienced during the day. We take the uncomfortable feelings out, and bring in happier ones. I am showing Lucy how she can connect with her feelings and also how she can download more positive ones if she is feeling angry or scared. It is important not to label feelings as ‘good’ or ‘bad’. However what I am showing her is that she does not need to fear her feelings, or hold onto them. She can feel them, let them go, and allow others in.
Compared to where she was she is 90% better, and continues to improve each day. Our relationship is stronger too. It is such an amazing experience watching her develop trust in her body again.”

Leave a reply to Sally Click here to cancel the reply